Leiden University Libraries (UBL) has donated over 3000 historic photographs and prints on the Dutch East Indies, China, Japan, Singapore and Suriname to Wikimedia Commons, the image database of Wikipedia.

The images are part the Royal Netherlands Institute of Southeast Asian and Caribbean Studies (KITLV) collection, which is conserved by the UBL. The upload of the images was done by Wikipedian Hans Muller. 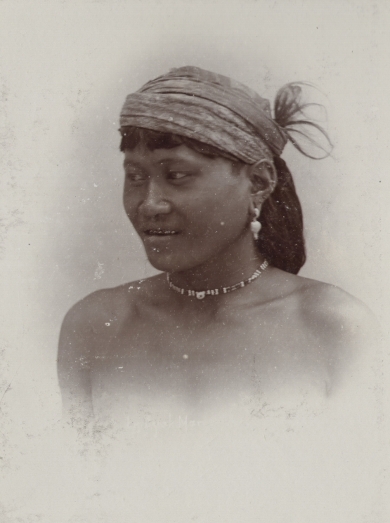 Besides images from the Dutch East Indies, the donation
also includes pictures from China, Japan, Singapore and
Suriname. Material such as watercolors depicting various
Surinamese populations created by Father Borret, photos
of nineteenth century Japan by pioneer photographer
Felice Beato and photographs made by the famous
photographic studio Lambert & Co. in Singapore.

The pictures were already available through the UBL
and KITLV, but with the donation to Wikimedia the
historical material is now also online in the public
domain. This means that everyone is allowed to use
the pictures for free. The user can also improve the
descriptions and make additions. One year ago, 2400
Asian historical photographs were added by UBL to
Wikimedia.

The donated images are available through Wikimedia Commons. The search can be done in Dutch as well English. It’s also possible to search on KITLV, preferably followed by a geographical location, name of photographer or subject.