A growing community of the world’s leading research libraries and image repositories have embarked on an effort to collaboratively produce an interoperable technology and community framework for image delivery. 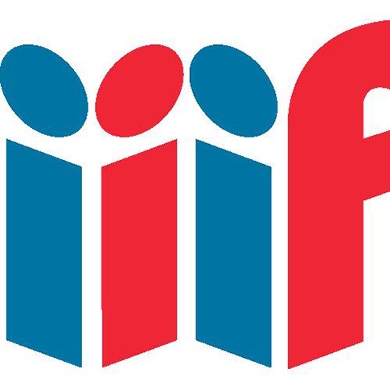 Access to image-based resources is fundamental to
research, scholarship and the transmission of cultural
knowledge. Digital images are a container for much
of the information content in the web-based delivery
of images, books, newspapers, manuscripts, maps,
scrolls, single sheet collections, and archival materials.
Yet much of the Internet’s image-based resources are
locked up in silos, with access restricted to bespoke,
locally built applications.

The International Image Interoperability Framework (IIIF)
has the following goals:

As a founding member, Leiden University Libraries will integrate the IIIF image delivery technologies into its digital library infrastructure.