Starting in September, 55,000 books from the Leiden University Libraries will be digitized. This marks Leiden University’s contribution to the successful partnership between the National Library of the Netherlands (KB) and Google.

The project concerns books published before 1876 currently in the public domain. All books will be made freely available worldwide through Google Books and Delpher. Books from the Dutch East Indies will also become available in the Digital Indonesian Library, which the Leiden University Libraries (UBL) will develop with external partners in the coming years. 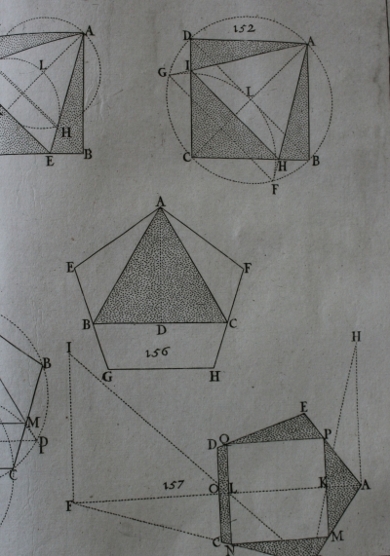 Google started their mass digitization project over
ten years ago and has since made over 30 million
titles available online. For years, the KB has been
aiming to make all publications from the Netherlands
available online. Between 2010 and 2014 approximately
235,000 books from the KB have been digitized. To
complete the goal of online access to all Dutch
publications, the KB has askes other libraries to join
this digitization project. In 2015 and 2016, around
100,000 books from the University of Amsterdam
(UVA) were digitized and added to Delpher and
Google Books. The UBL will in turn provide 55,000
books that were not available in the KB and UVA for
digitization. An important part of the collection
concerns materials from the Dutch East Indies and
pamphlets from the 16th to 18th centuries.

The UBL owns the largest collection of Medieval
manuscripts in the Netherlands, the oldest and
most complete photographic collection, and a large and import and collection of old publications, maps, prints, drawings, archives, and letters. The Middle East and Asia collections are famous worldwide and include the internationally renowned Indonesian collection. Two manuscripts from this collection have been added to UNESCO’s Memory of the World Register. 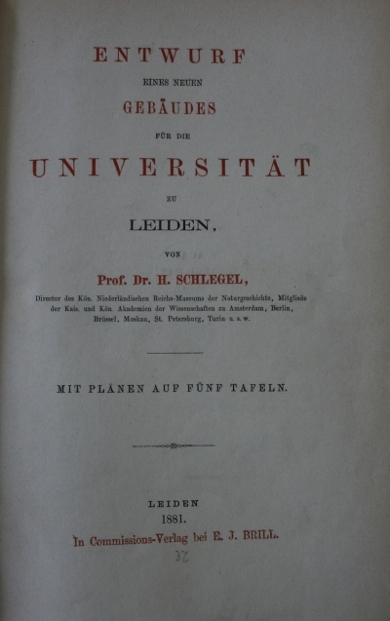 The UBL strives to digitize its collections and make
them available online for research and educational
purposes. So far, around a million scans have been
made. The partnership with Google and the KB will
speed up the digitization process of the Leiden
collections. This project was made possible with
support from Stichting PICA, which promotes
academic and public information services by
providing subsidies, and Leiden University.