The American Chemical Society’s Publications Division (ACS) and VSNU, in its role representing Dutch universities and participating research institutions, have reached an agreement whereby open access publishing arrangements will be a part of the subscription licensing contract between the US-based professional society and the Dutch institutions.

From 2017 onward, any new articles accepted for publication within ACS peer-reviewed journals that are submitted by a Corresponding Author affiliated with a Dutch university or other participating research institution will be published open access, without extra fees to the author. 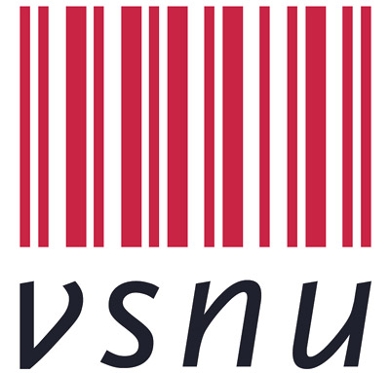 “This is the first time that a US-based society publisher
has opted to go 100% open access with VSNU’’, says
Gerard Meijer, chief negotiator for the Dutch universities.
“Both in terms of quality and quantity, ACS is a publishing
giant in the field of chemistry. Similarly, Dutch universities
are preeminent players across the chemical sciences. With
this new agreement, we and the ACS are continuing to build
upon our longstanding relationship, by playing a leadership
role in advancing sustainable models of open access.”

The agreement means that ACS Publications has granted
the request by the Dutch universities to cooperate with a
concerted transition towards open access publishing. The
100% open access publishing agreement with ACS takes
effect in January 2017. During the remainder of 2016, VSNU’s subscription-based access to all ACS journals content remains intact, and Dutch authors may continue to redeem any ACS Author Rewards vouchers already issued to them by ACS, which provide discounts for participation in the society’s current open access publishing options under its ACS AuthorChoice program.

The VSNU is negotiating subscription fees with the various academic publishers. These are known as the 'Big Deal' negotiations. Universities are only prepared to renew current subscription agreements if publishers take steps towards making open access possible. In the past year, this has resulted in a number of agreements with both large and small international publishers.

The Dutch universities and the Dutch government are very much in favour of open access to academic publications. Open access is also a priority during the Dutch presidency of the EU. Open access publications are easier to find, more frequently cited and reach a larger audience. This benefits not just the academic community, but society and the economy at large.